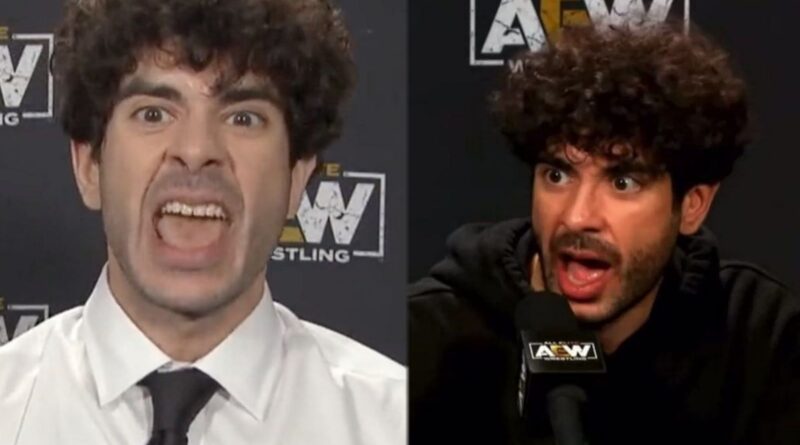 AEW is widely known for allowing extensive creative freedom to its stars. However, Dutch Mantell has now expressed concerns about the management practice.

All Elite Wrestling is home to some of the most creative talkers in the industry today, including Eddie Kingston, MJF, and CM Punk. However, some of the promotion’s promos and interviews have recently drawn criticism from fans and industry experts.

During the latest episode of Sportskeeda’s Smack Talk, WWE legend Dutch Mantell criticized the abruptness of a backstage interview between Andrade and Pres10Vance.

“They don’t have long enough [interviews] and they don’t really describe anything. All of a sudden Andrade was talking to somebody, and if [Pres10Vance] loses he takes the mask off and that [Andrade would] leave AEW forever [if he lost],” Mantell said. (48:53 onward)

Check out the full interview below:

Mantell also questioned the preparations of some performers before appearing live on TV:

“If they would take some time – do they go over these interviews? Do they practice them or what? You can’t have the inmates running the asylum, because then they’ll say stuff to make them look good, but you need your angle to get out there and it’s not getting out there! At least in WWE everything is connecting. The matches in AEW are okay, but the interviews are scattered!” (53:18 onward)

Missed out on Rampage? Catch up on the show’s results here.

Saraya had a stellar run in WWE, winning the NXT Women’s and Divas Championship in the mid-2010s. However, she suffered an unfortunate injury in 2017, forcing her to retire from active competition.

She recently made her AEW debut during Dynamite: Grand Slam and cut a passionate promo the following week. Despite a positive reaction to her debut initially, fans criticized her latest segment for various reasons.

Amidst the online chaos, the former champion took to Twitter to make it clear that she doesn’t care what her critics think.

“You know what f**k it. Think what you want @AEW is my house now,” Saraya tweeted.”

It will be interesting to see what’s next for the former WWE star upon her return to wrestling. Will fans see her step inside the squared circle again? Only time will tell.

Do you agree with Dutch Mantell’s opinion? Sound off in the comments section below. 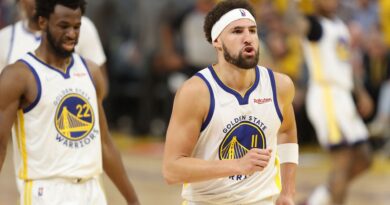 Video: “There’s nothing like that open air with that breeze in your face on the Pacific Ocean” – Klay Thompson looks invigorated cruising in his boat to reach Chase Center 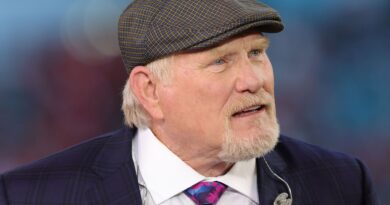 5 NFL stars who have been battling with depression ft. Terry Bradshaw 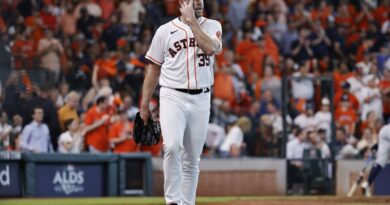