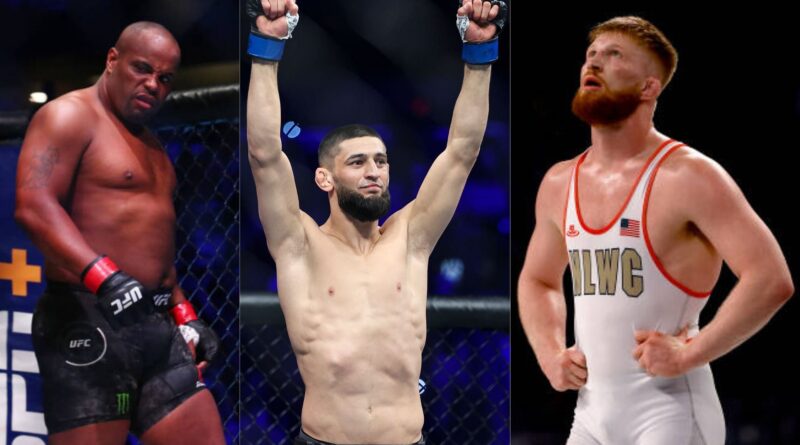 Bo Nickal called out Khamzat Chimaev after receiving a UFC contract due to a second dominant performance on Dana White’s Contender Series.

Speaking on his podcast, 3 Rounds with DC, the UFC legend turned MMA analyst began by offering high praise for Nickal. He then turned his attention to Nickal calling out Khamzat Chimaev, warning him against it, stating:

Cormier would go on to suggest potential top-40 opponents for Nickal while adding that he is all-in on the recent UFC signing. Cormier did note that Nickal, who seems destined for UFC stardom, will have to show ‘how real’ he is. It has been reported that his debut fight will take place against Jamie Pickett at UFC 282.

Watch Daniel Cormier’s comments below (starting at the 10:05 mark):

Speaking on his YouTube channel, the former double champ stated that Nickal’s wrestling is on a different level than No.3-ranked welterweight Khamzat Chimaev, stating:

Chimaev thinks he’s good at wrestling – his wrestling is nowhere near Bo Nickal, I can tell you that. He can take down these UFC guys that have never wrestled – try taking Bo Nickal down, and 100 percent I can see Bo Nickal easily taking down Khamzat Chimaev.

Cejudo shared that he believes Nickal will be a future double champ in the UFC, while advising him to take things slowly before pursuing top level fighters. A matchup with Chimaev is unlikely to happen soon, but could potentially occur once Nickal has proven himself as a top contender.

Watch Henry Cejudo’s comments below (starting at the 3:17 mark): 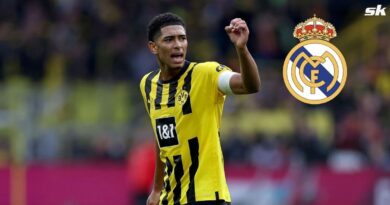 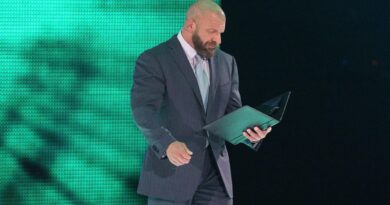 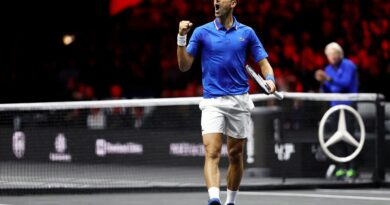 Explained: Novak Djokovic’s chances of qualifying for the 2022 ATP finals